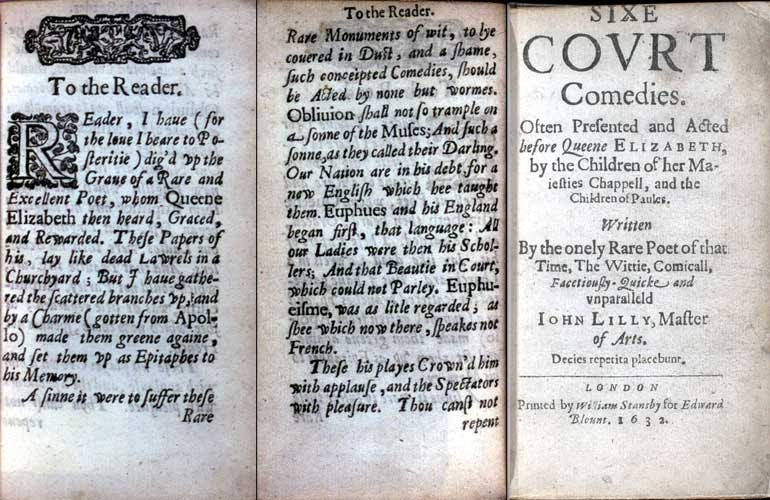 Dr Juan Carlos García Lorenzo was born in Lugo, Spain, in 1962. He received his PhD in English Philology (Linguistics) from the Univeristy of Santiago de Compostela in 2001, and  has been a Teaching Assistant at the Department of English. He has published a number of articles on historical English syntax. His current research is focused on historical linguistics, generative grammar and the architecture of language and the mind. 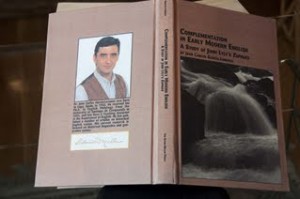 Preface to the book

This book is a revised version of a PhD dissertation submitted by Juan Carlos García Lorenzo to the University of Santiago de Compostela (Spain) in April 2001. It examines an underresearched area, the grammar of complement clauses in Early Modern English (1500-1700), as illustrated in the prose of John Lyly. Prior to the diachronic analysis proper, concepts such as “complement clause” and “complementizer” are defined in chapter 2; the discussion here, where the relevant literature is carefully assessed, will prove useful for historical and non historical linguists alike. Later chapters investigate in detail the syntax and semantics of complement clauses during the period under discussion an also the extralinguistic variables controlling their disribution across different syntactic environments. An exhaustive reference section, an index and twenty tables and charts complete the volume, which will no doubt become an important reference in the field of English historical linguistics.

García Lorenzo, J.C. (1993) “Aspects of the Syntax of Finite Complement Clauses as Subjects in John Lyly’s Euphues. The Anatomy of Wyt.” Atlantis XV: 135-152 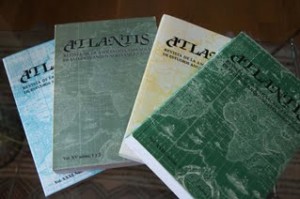 The major aim of the following study is to provide an analysis of some aspects of the syntax of finite complement clauses as subjects in Early Modern English. A corpus-based approach has been adopted as the most adequate method for a decriptive study and Lyly’s Euphues, a corpus of c60,000 words, has been selected. The paper includes a surface description of subject clauses in the corpus and deals with the following topics: (1) Word-order within the superordinate structure. It is argued in this respect that structures of the type it-V-SBCL are the unmarked option in this period and that theories such as extraposition are not needed to explain the relationship between this construction and the structure SBLC-V. (2) Frequency of the anticipatory elements it, thisand that. (3) Subjectless constructions in the corpus.

A hard copy of this article can be found at ATLANTIS or downloaded on the attachments section below.

This corpus-based study describes some aspects of the syntax of finite complement clauses as objects in the Early Modern English period. A well-known Renaissance text:Euphues. The Anatomy of Wyt (1578), a single homogeneous corpus of c60,000 words, forms the basis of the analysis.

A hard copy of this article can be found at ATLANTIS or downloaded on the attachments section below.

Aspects of the Syntax of Finite Complements Clauses as Subjects in John Lyly’s Euphues. The Anatomy of Wyt