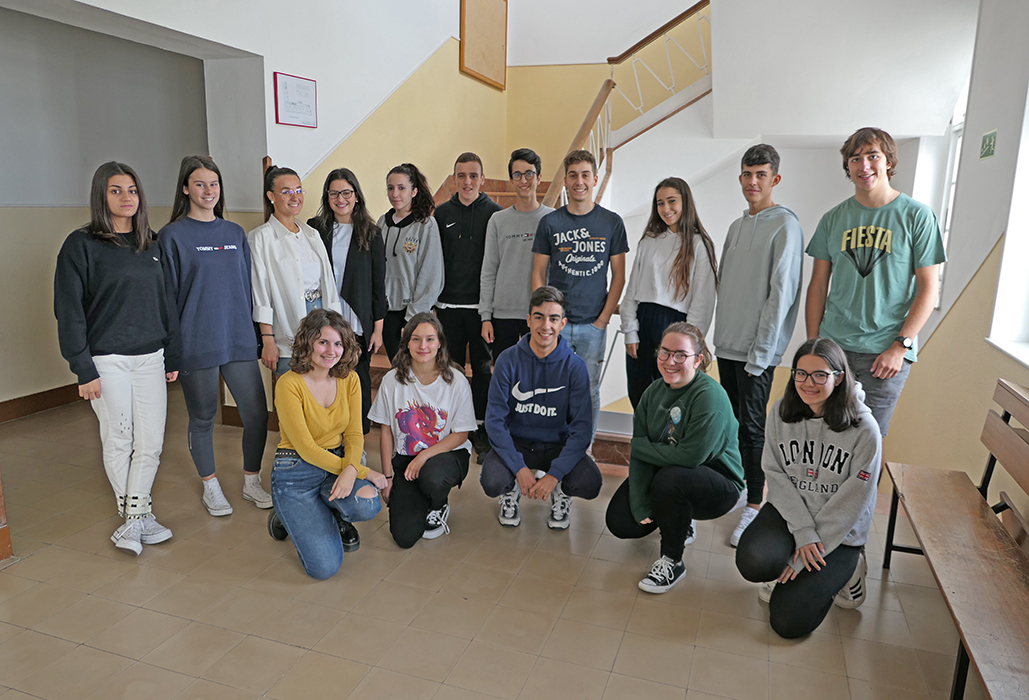 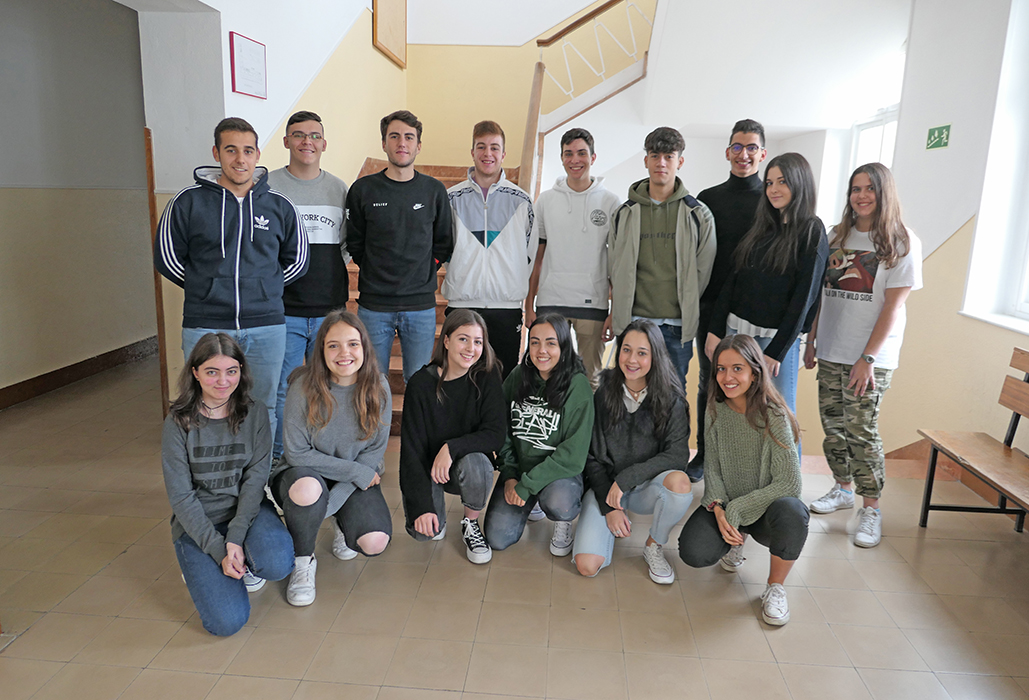 As far as your education is concerned, be bold, be demanding, be selfish, be a “white tiger.”

“… that’s the one good thing I’ll say for myself. I’ve always been a big believer in education – especially my own …”

Ikal is a student at the poorest village school on the Indonesian island of Belitong, where graduating from sixth grade is considered a remarkable achievement. His school is under constant threat of closure. In fact, Ikal and his friends – a group nicknamed the Rainbow Troops – face threats from every angle: sceptical government officials, greedy corporations hardly distinguishable from the colonialism they’ve replaced, deepening poverty and crumbling infrastructure, and their own low self-confidence.

But the students also have hope, which comes in the form of two extraordinary teachers, and Ikal’s education in and out of the classroom is an uplifting one. We root for him and his friends as they defy the island’s powerful tin mine officials. We meet his first love, the unseen girl who sells chalk from behind a shop screen, whose pretty hands capture Ikal’s heart. We cheer for Lintang, the class’s barefoot math genius, as he bests the students of the mining corporation’s school in an academic challenge. Above all, we gain an intimate acquaintance with the customs and people of the world’s largest Muslim society.

Andrea Hirata is an Indonesian writer. He was a participant in the international Writing Program at the University of Iowa in 2010. His first novel, The Rainbow Troops (Laskar Pelangi), has been published or is forthcoming in twenty-three countries and counting. Hirata has written three sequels to The Rainbow Troops: Sang Pemimpi (The Dreamer), Edensor, and Maryama Karpov. He lives in Indonesia.