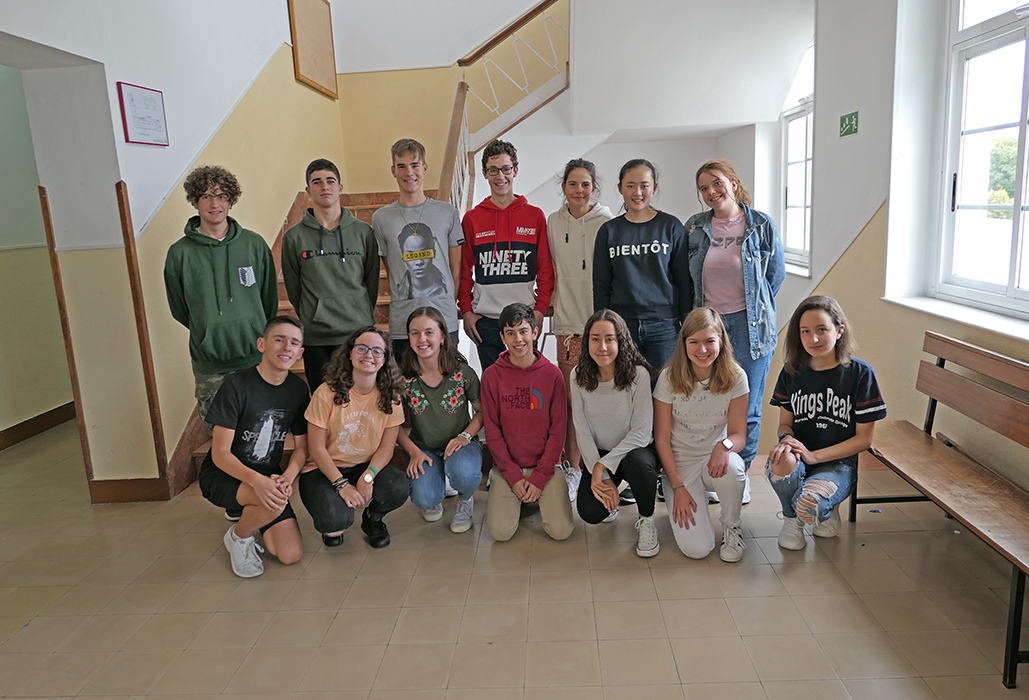 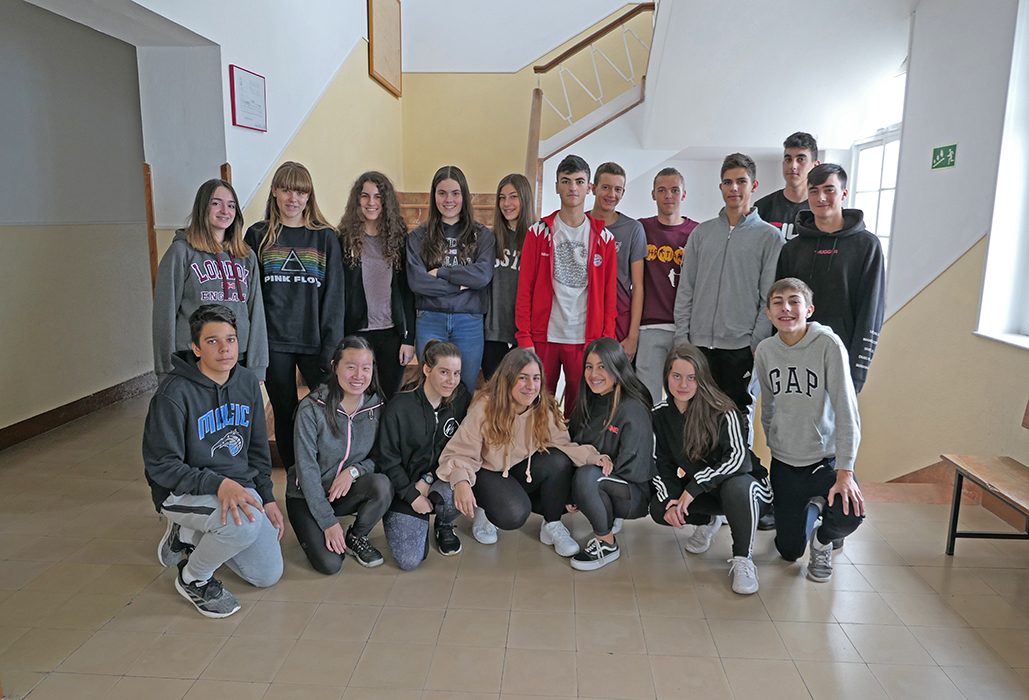 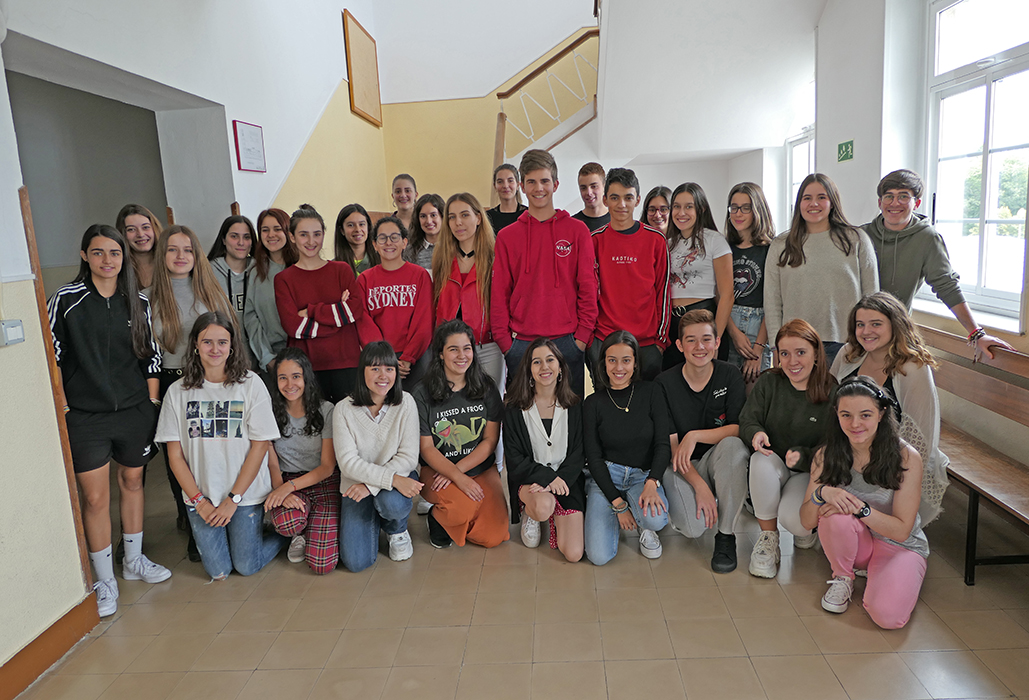 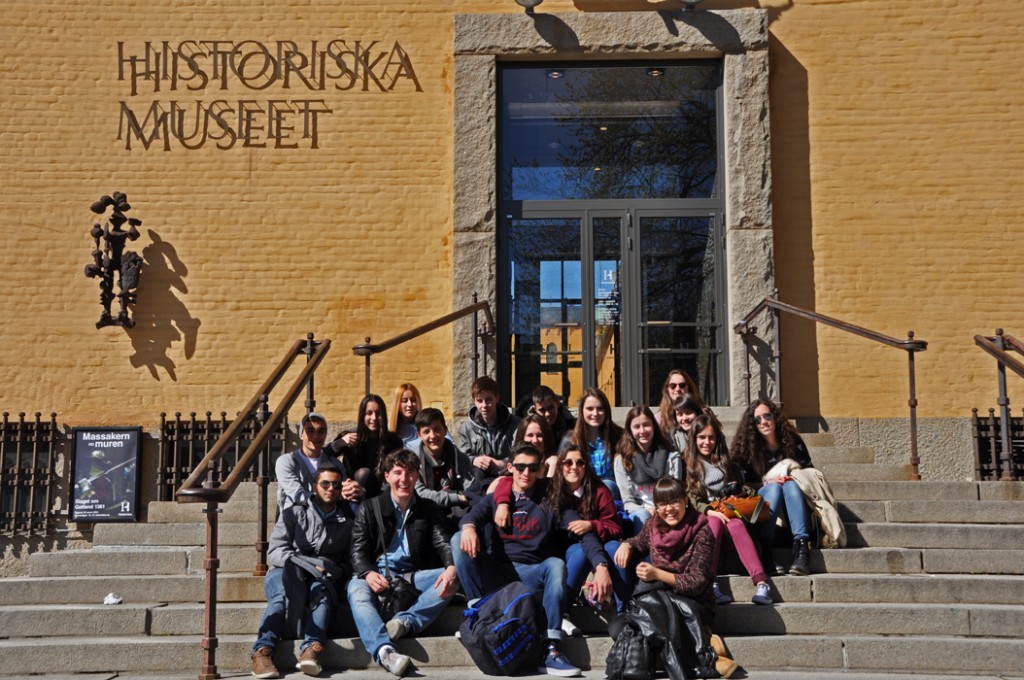 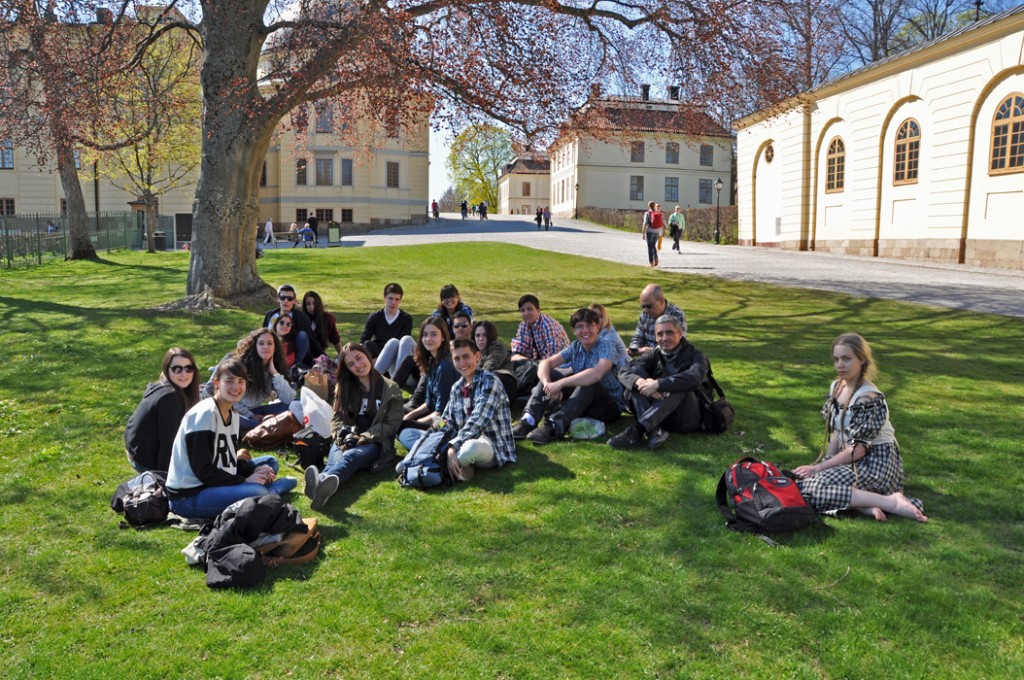 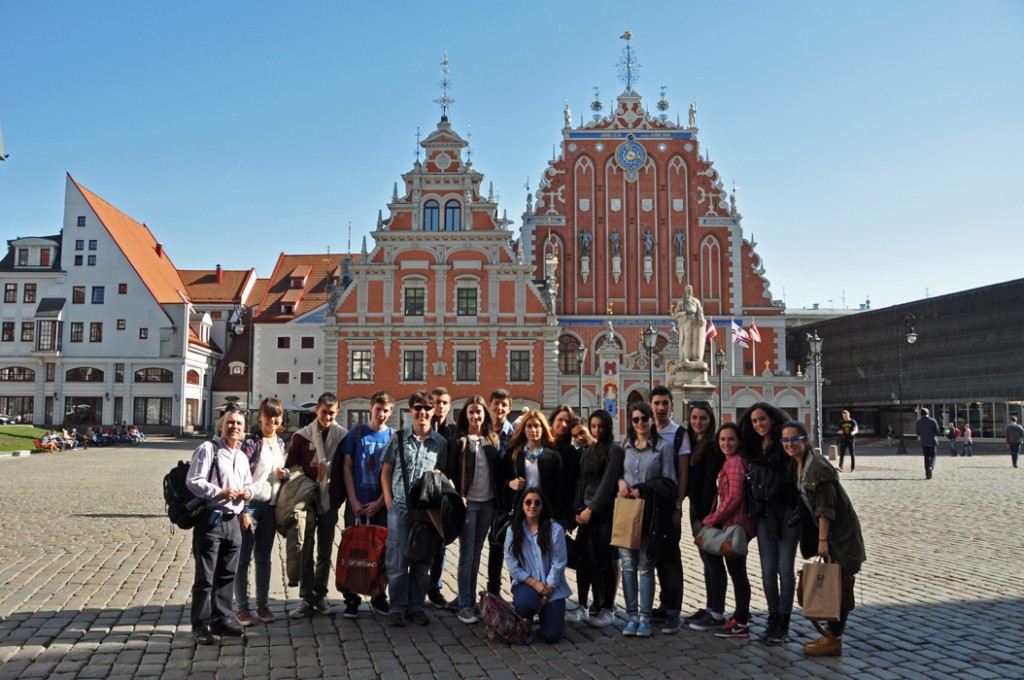 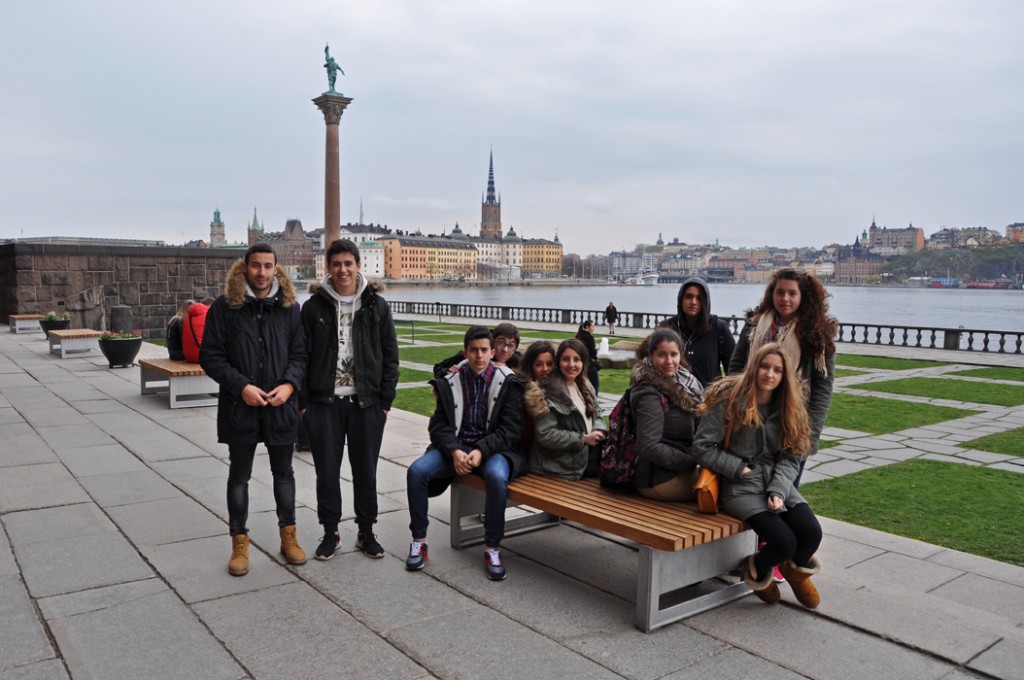 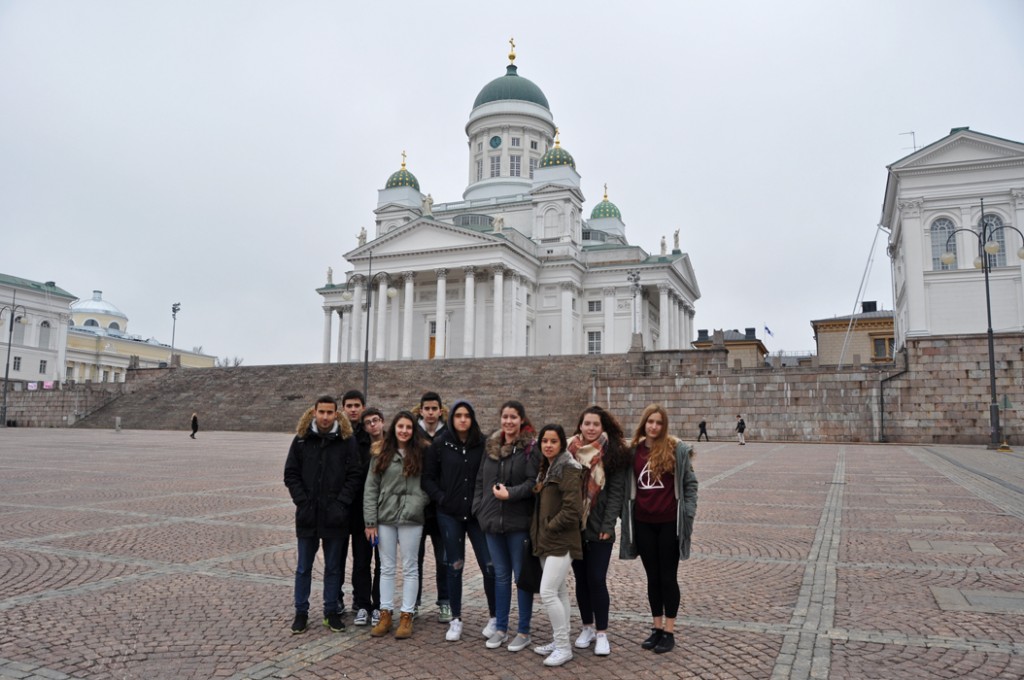 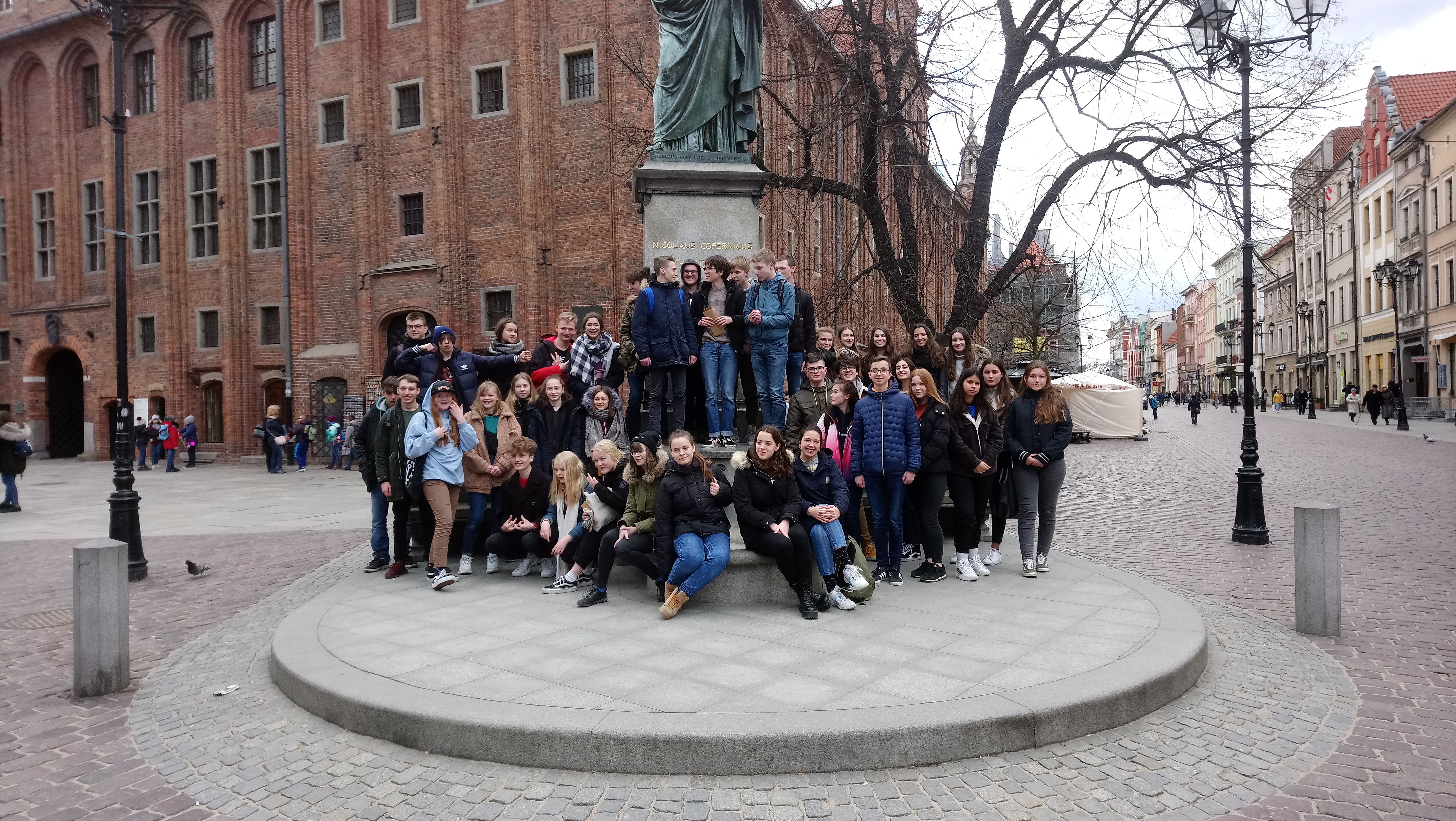 Bucharest. Palace of the Parliament (2019) 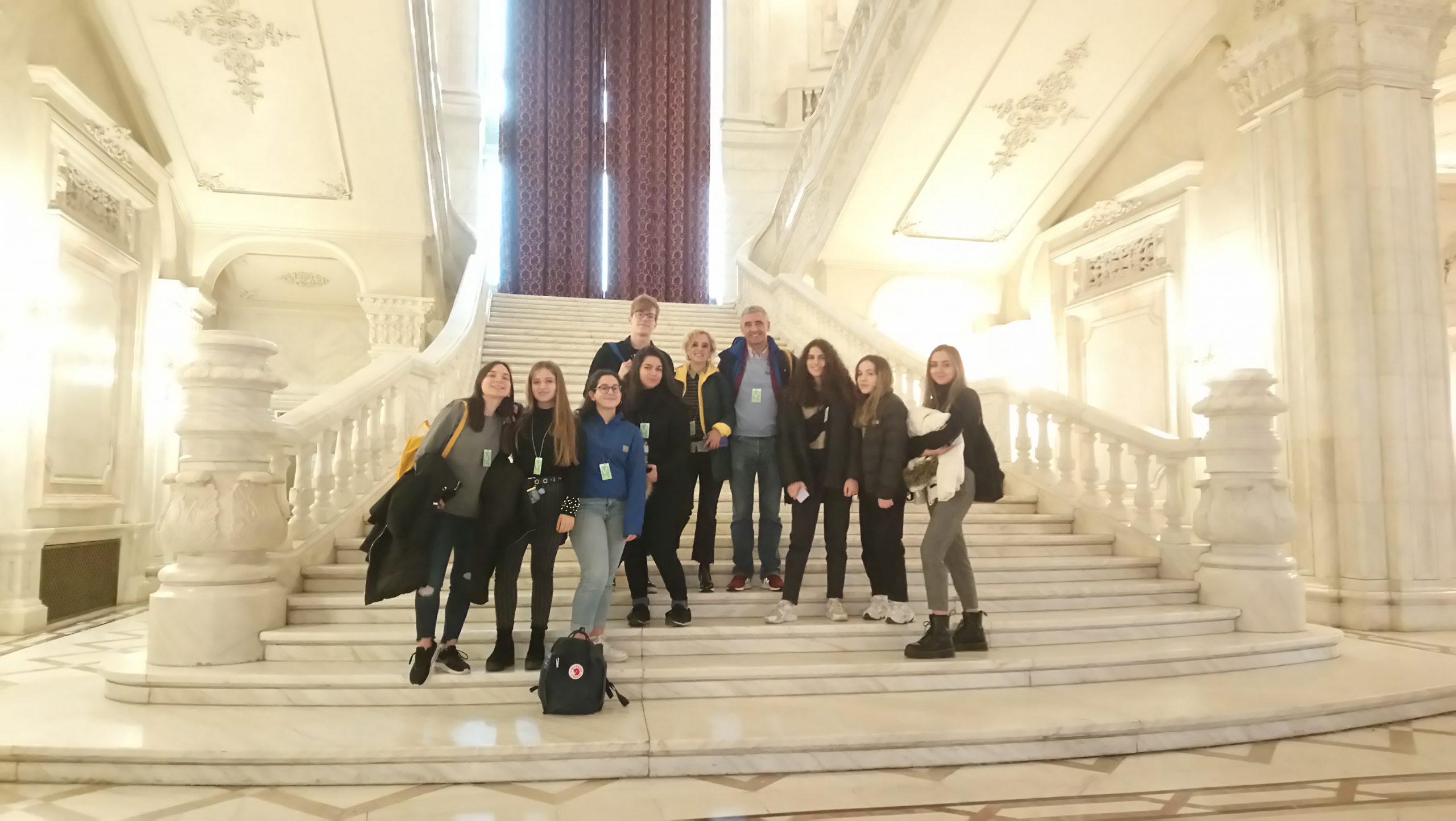 “Learning English at the Bachillerato level will be a new and challenging experience for most students coming from the ESO. The difficulty for teachers, however, is that many of these students are not yet aware of the degree of change required of them – in terms of their study habits and attitude to the language. Students often see Bachillerato as a simple continuation of what they’ve been doing in Secondary schooling and need help to develop a more analytical attitude to cognitively demanding tasks such as writing, reading for meaning and the assimilation of grammatical rules.
… students must take responsibility for their own learning and be as active as possible in setting objectives and working to achieve them.”
Woods, M. and E. Grant (2006) Top Marks for Bachillerato 1. Teacher’s Manual. Limassol: Burlington: vii

The message is simple: sharpen up and prepare for a rewarding but tough two years.

The Boy in the Striped Pyjamas (Chapters 1-10)

The Boy in the Striped Pyjamas (Chapters 11-20)

A SELECTION OF SHORT STORIES AND TEXTS:

John Boyne’s The Boy in Striped Pyjamas will no doubt acquire many readers as a result of the subsequent film of the novel, but viewers of the latter would do themselves a favour by going back to the powerfully affecting original book. Bruno is nine years old, and the Nazis’ horrific Final Solution to the ‘Jewish Problem’ means nothing to him. He’s completely unaware of the barbarity of Germany under Hitler, and is more concerned by his move from his well-appointed house in Berlin to a far less salubrious area where he finds himself with nothing to do. Then he meets a boy called Shmuel who lives a very different life from him – a life on the opposite side of a wire fence. And Shmuel is the eponymous boy in the striped pyjamas, as are all the other people on the other side of the fence. The friendship between the two boys begins to grow, but for Bruno it is a journey from blissful ignorance to a painful knowledge. And he will find that this learning process carries, for him, a daunting price.

A legion of books have attempted to evoke the horrors of the Second World War, but in this concise and perfectly honed novel, all of the effects that John Boyne creates are allowed to make a maximum impact in a relatively understated fashion (given the enormity of the situation here). The Boy in Striped Pyjamas is also that rare thing: a novel which can affect both children and adults equally; a worthy successor, in fact, to such masterpieces as To Kill a Mockingbird and The Catcher in the Rye – both, of course, books, dealing (as does this one) with the loss of innocence. -Barry Forshaw

Yad Vashem – Memorial of the Holocaust

Warsaw in 1945 after WWII. City of Ruins / Miasto Ruin

City of Ruins (Miasto Ruin) from erokaoesha on Vimeo

A Walk through Auschwitz-Birkenau, Poland

A Walk Through Auschwitz-Birkenau, Poland from Ralph Velasco on Vimeo.